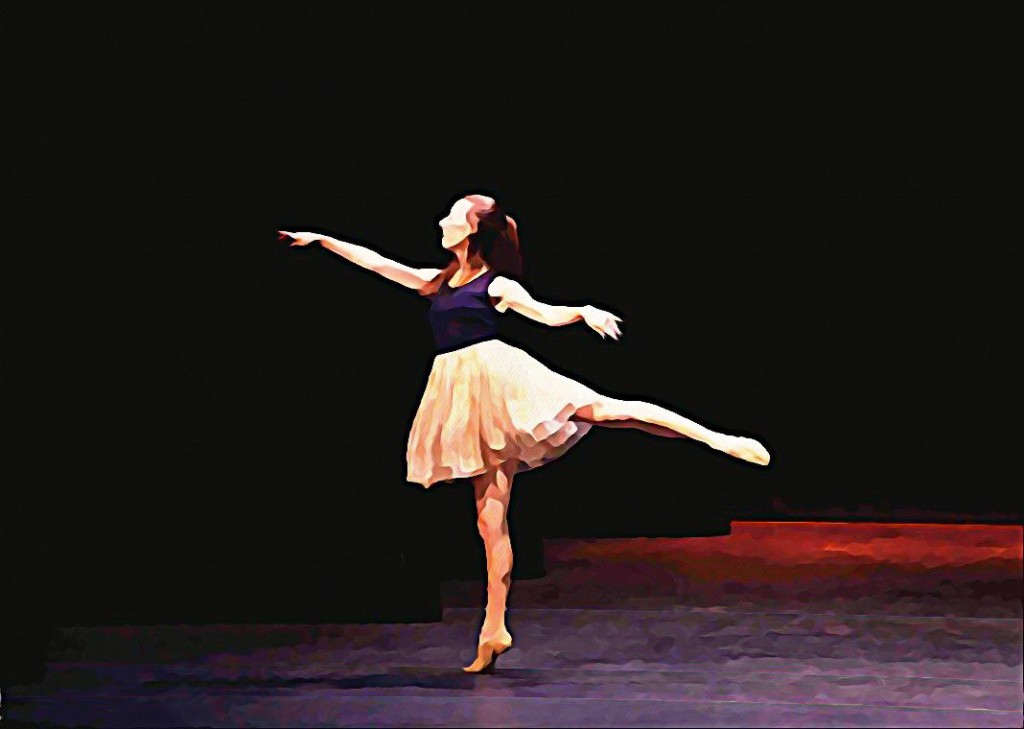 Upon further reflection, I realized that this idea may be useful in clinical contexts, but I first wish to determine its usability and usefulness in the everyday life of people. I think that the uses and benefits of this type of interaction are basic and widespread enough that nearly anyone would be able to find something positive in the experience. A further revelation is the need to stress the purposeful use of improvisation between all involved. The point of this is that the participants show up with no prior expectations or preparations, so that during the interaction the actions and feelings that arise may be in the flow of the moment which can help with the authenticity and evaluation of such feelings and actions. As one or more start, the expression of one person (whether in music or movement) will be built on the other’s expression in an attempt to build something together. This is done in the form of a response that can either match, augment, contrast, diminish a point that the other is trying to make.

One can think of this in the same sequence that a dialogue occurs, except the sentences being said do not consist of words and will rarely translate so easily into things we can say. Just as one states a fact and another refutes in, a musician and a dancer can either corroborate or disprove the expressions of their partner. But this is not an argument or even a debate, but rather a wordless conversation between neutral forces that can now navigate safely through feelings and experience considered difficult, taboo, rude, overwhelming, intimate, special, or even simple.