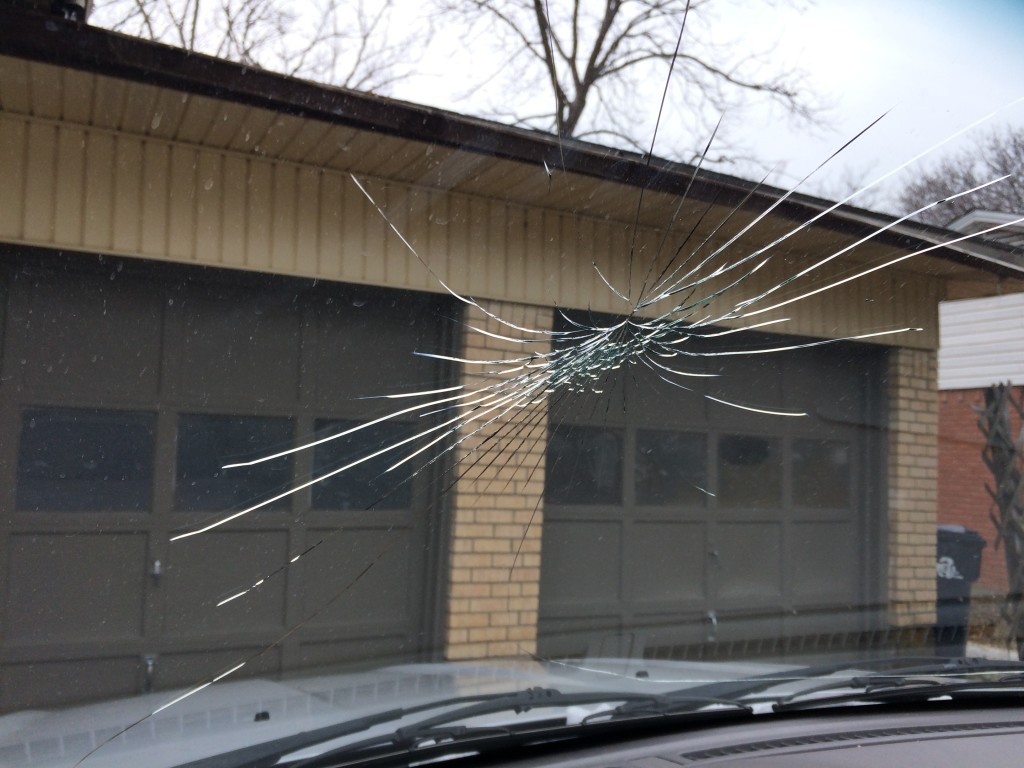 The relationship between internal states and external expression is something commonly studied in science, reflected in concepts such as self-alienation which measure the internal distance between an individual’s true self and the person they think themselves to be. Everybody has some level of self-alienation, and in terms of real life, this can be problematic. Allowing someone a clearer look at their true self without the interruptions or influences of everyday life and the outside world is extremely valuable and even marketable. I have designed a certain type of interaction between individuals that may elicit this glimpse of the true self, as well as reveal a route into the expression of this true self.

The interaction mirrors a basic mindfulness practice that focuses on breathing, instead allowing for a situation in which a person may allow thoughts or feelings to wash over them uninterrupted and then use movement to express what may not be said so easily with words. The interaction focuses on the relationship between the movements of a person and the music of a player, changing who leads as well as the focus of the created multi-platform  collaboration.